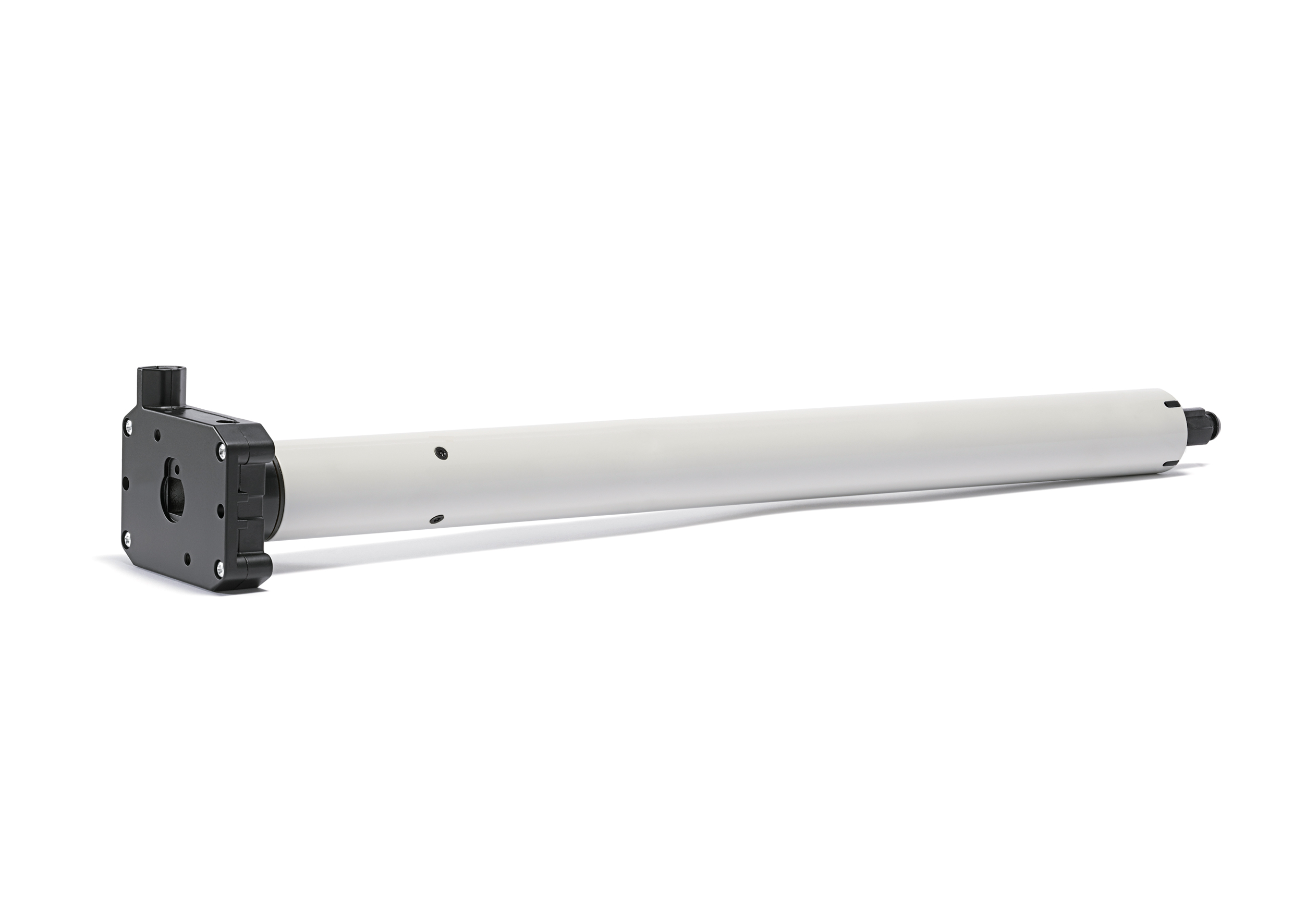 Product solutions for escape routes through patio doors or windows

Schlierbach/Nuremberg – A fire breaks out in the stairwell and the primary escape route cannot be used. Comparable scenarios occur repeatedly. This is why Section 33 of the German Prototype Building Code (MBO) stipulates that there have to be at least two separate escape routes on every floor. The second escape route is frequently through patio doors or windows. If the venetian blinds or roller shutters are closed, this route is blocked. So as to avoid this situation, elero is presenting three product solutions at Fensterbau Frontale 2018.

One option is the RolTop D+ NHK, which is fitted with an emergency crank handle. With this version the intelligent drive, which recognises and stores the end positions the first time it is operated, can also be operated manually in the event of a power failure and thus open up the second escape route. The drive does not require teaching-in again after crank operation as it recognises the end positions automatically, and so servicing by a specialist firm is not necessary. The RolTop D+ NHK is easy to install and scores extra points thanks to its noiseless soft brake and quiet operation. Moreover, by design the rigid shaft connectors and anti-lift devices have an intruder-resistant effect.

In an emergency a rechargeable battery comes into play

If a smoke alarm is connected to ExitSafe, the blind is automatically raised in the event that smoke is detected, thus opening up the escape route. In interference-free operation the control functions as normal. The maintenance interval for the rechargeable battery is approx. two years or 500 charging cycles. Thereafter the unit independently emits its own warning in the form of an acoustic signal. If the rechargeable battery does not have a pre-defined minimum charge, the blind is raised.

Study on a mechanical solution

As a supplementary idea, elero is presenting a study on a mechanical solution. This is based on a combination of a belt pulley and motor bearing. In an emergency situation the belt is pulled, this then manually turns the pulley, shaft and motor, raising the shutter slats and opening up the escape route. As soon as the electricity supply is restored, the blind is again operated electrically and closed by the drive. At the same time the belt is automatically wound in. Should there already be a drive installed, retrofitting with this version is problem-free.

elero, domiciled in Schlierbach near Stuttgart, is one of the world’s largest manufacturers of electric motors and controls for roller shutters, sun protection systems and rolling doors. A second business division develops and produces electric linear actuators. With 430 employees worldwide the company generated sales of 75 million euros in 2016. The drive manufacturer is a wholly-owned subsidiary and independent premium brand for screen automation solutions within the Italian group of companies The Nice Group. 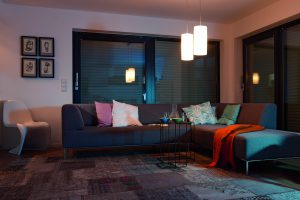 elero is presenting new products which in an emergency situation open up a second escape route through the patio door even if the visual and sun protection is closed. (Photo: elero GmbH) 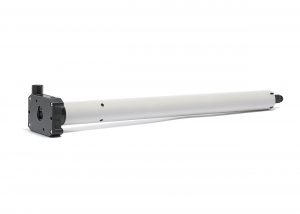 The intelligent drive RolTop D+ NHK does not require renewed teaching-in after crank operation – it automatically recognises the end positions.